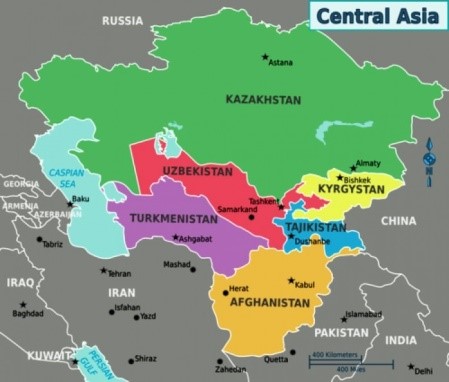 loyees of the International Center and Global Engagement of the IET TSUC, carefully have read the article by the expert on international affairs – Abdullo Rakhnamo and totally agree with the objective assessments and opinion of the author.

The importance of the article lies in the fact that the ideas presented in the article contribute to the promotion, increasing, and awareness of society in this direction. The article presents a rigorous analysis of the historical and legal foundations, the essence of the issue of existing contradictions, arguments, facts, documents and maps provided by the Tajik side to substantiate its position. Based on this, we are employees of the department, in general, our citizens, including other neighboring countries, receive reliable information about the essence of disagreements, the causes of a conflict situation regarding interstate borders and the details of the position of the Republic of Tajikistan on this issue. As a result, this information will form a complete picture of the essence of the position of the Tajik side on the current issue. 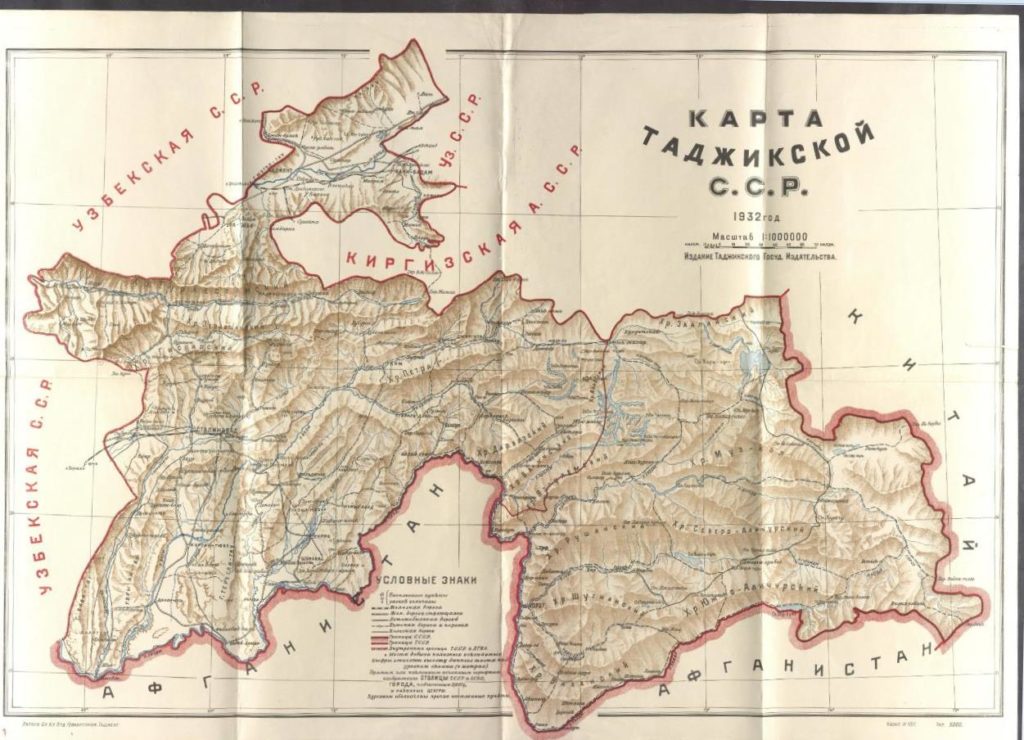 In conclusion, it should be noted that we Tajik people and Kyrgyz people have lived in the neighborhood for thousands of years and respected each other. When resolving controversial issues, it is necessary to take into account the historical belonging of territories and settlements. To explain to the younger generation, the essence of the ongoing events, and not to believe the false and provocative news reports of the Kyrgyz side. 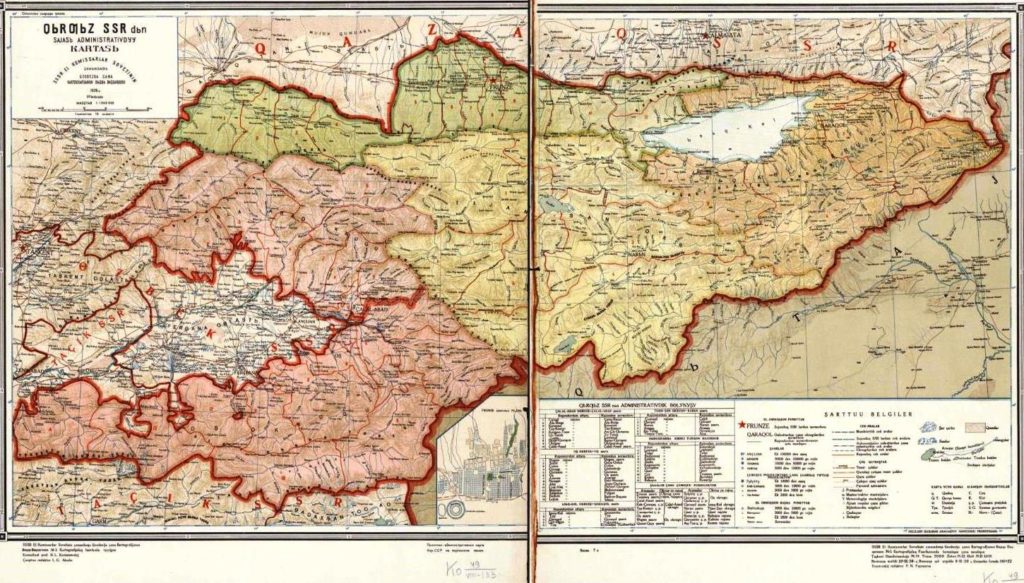 Taking advantage of the moment, we would like to appeal to the youth of both Tajikistan and Kyrgyzstan to refrain from disseminating provocative materials on social networks, but rather to call for prudence and a lasting peaceful settlement of the problems that have arisen.