Skip to content
News:
HAPPENING NOW. UniCEN roundtable
The peculiarities of Tajik alphabet and sounds
Collaborative lessons under the UNICAC program
Institute of Economy and Trade of Tajik State University of Commerce in Khujand > Без рубрики > The Memorandum of Understanding is signed 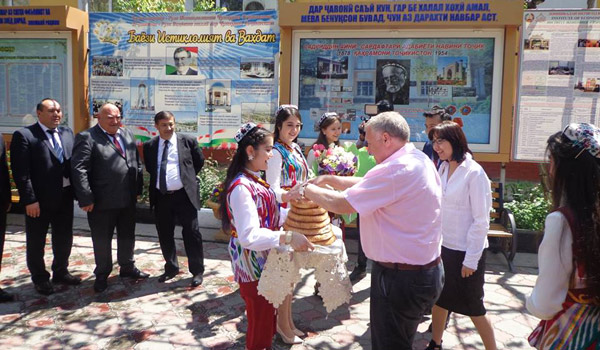 Cultural relations of the Republic of Tajikistan with the neighboring country – Republic of Uzbekistan grows day by day. Fortunately, after signing several important state contracts between the Founder of the World and National Unity – the Leader of the Nation, Emomali Rahmon and the President of the Republic of Uzbekistan Shavkat Mirziyoyev, relations between two countries are at high level and in all areas growing rapidly. In particular, relations between higher educational institutions of the two countries are developing and agreements on mutually beneficial cooperation are signed. 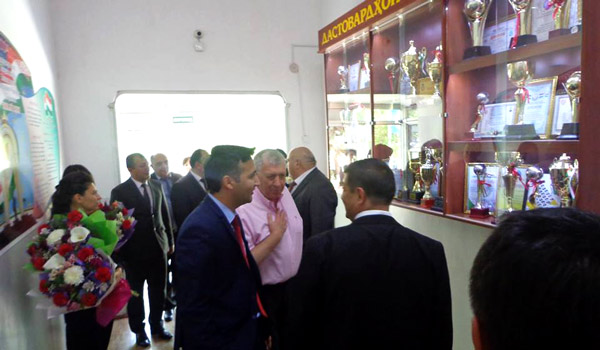 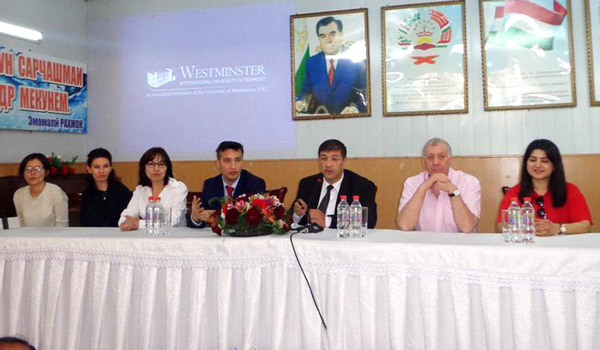 Afterwards, an active meeting of representatives of the International University of Westminster in Tashkent with teachers and students of the Institute was held in the assembly hall of the Institute. Director of the Institute Ph.D., Olimi R.L. greeted guests and expressed interest in the development of political, economic, scientific and cultural ties between two countries. 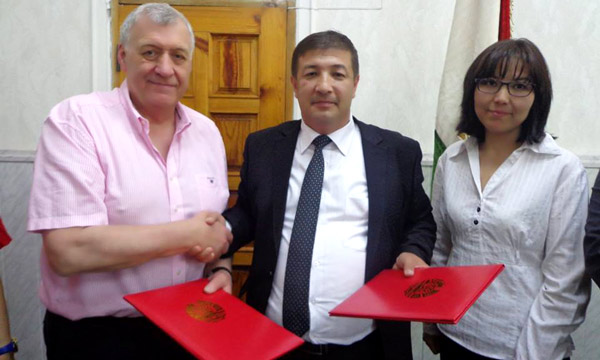 Then, at the round table, guests were accompanied by the representatives of the Institute, deputy directors: of international relations – Doctor of Economics, Professor Aminov I., of academic part – Candidate of Economic Sciences, associate professor Kayumov A., doctor of economic sciences, professor Rizokulov T., and head of the department for international relations S. Mukhtorov, introduced the negotiations and determined the priorities for bilateral cooperation. As a result of the negotiations, the parties agreed to continue cooperation in the field of science and education, exchange of experience, exchange of teachers and students, as well as in international grants such as the joint Erasmus + project. The round table was concluded by mutually beneficial agreement on cooperation.