Skip to content
News:
HAPPENING NOW. UniCEN roundtable
The peculiarities of Tajik alphabet and sounds
Collaborative lessons under the UNICAC program
Institute of Economy and Trade of Tajik State University of Commerce in Khujand > Sewing center 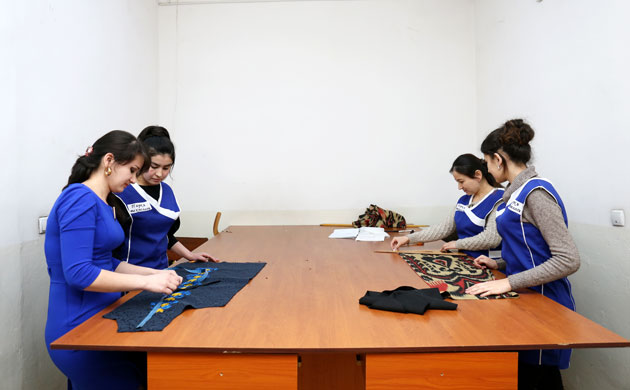 The Technopark “Economy and Trade” of the Institute was adopted and approved by the Director of the Institute, Doctor of Economic Sciences Aminov I. in 2012.The structure of  technological park is organized as following:
Sewing workshop of modern designer clothes – short courses for sewing modern national clothes. 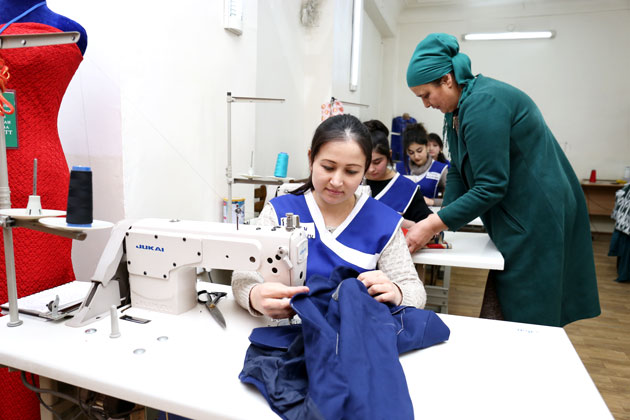 It should be noted that presently, Technological Park “Economy and Trade” of the IET TSUC functions and it is licensed by the Ministry of Education of the Republic of Tajikistan under the number AOO0000867 dated 01.09.2010.
In addition, regulatory and legal documentation is being prepared for the introduction of additional technology parks in project faculties.