Skip to content
News:
IGNORE THE PROBLEM DOES NOT MEAN TO SOLVE IT.
ERASMUSDAYS here at IETTSUC!
We continue our mobility under UNICAC project
Institute of Economy and Trade of Tajik State University of Commerce in Khujand > DEPARTMENT OF ACADEMIC PART 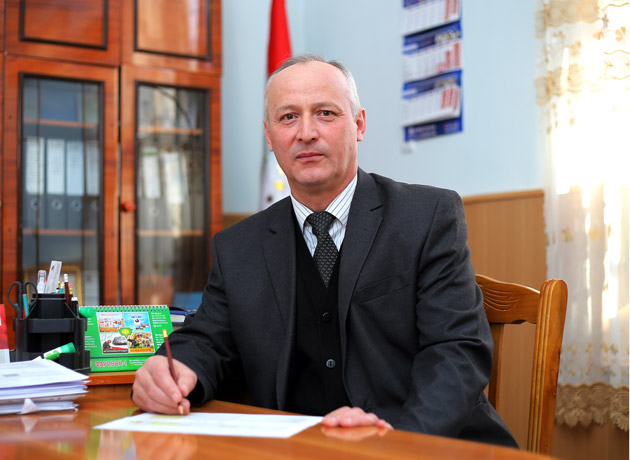 Department for the organization of the educational process for the years of its activity was led by the following experienced teachers and scientists:

Since September 2010, the head of the department for academic part is candidate of technical sciences, docent Salimov Ikrom Islomovich.

In 2015-2016 academic years, the preparation and management department was integrated into department for academic part.

The educational process at the institute is approved in accordance with the new state standards of higher education and training plans approved by the Ministry of Education and Science of the Republic of Tajikistan.

In different years, such employees as Solidzhonov R., Biriukova L., Karimova S., Hoshimov H., Saifulloeva M., Sharipov Z. working in the department of education, made a significant contribution to the promotion of their activities.

Head of the department Salimov Ikrom Islomovich was born on January 21, 1965 in a family of workers in Khujand city. He is a member of the NDPT. In 1986 he graduated from the Tajik Polytechnic Institute with a degree in mechanical engineering, metal tools and equipment, a mechanical engineer.