Skip to content
News:
Meeting with the Urgench branch of Tashkent University of Information Technologies named after Muhammad al-Khwarizmi
Completion of the Seminar within the UNICAC Project
Online mobility under WP3.7.2. «Multicultural and multidisciplinary professional»
Institute of Economy and Trade of Tajik State University of Commerce in Khujand > Deputy Director of Foreign Affairs 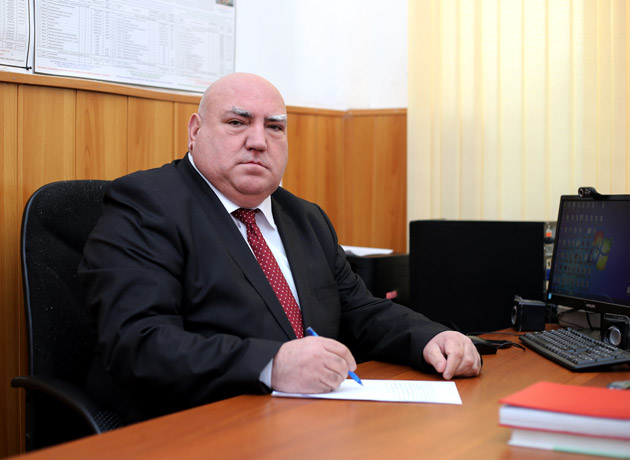 Since June 12, 2016 professor holds the position of Deputy Director of Foreign Affairs at the Institute of Economics and Trade of Tajik State University of Commerce.